During her lifetime (1819-1896), Clara Schumann was known as a concert pianist--in fact, she was considered one of the greatest pianists of her day! As a child, she gave her first public performance at age eight, and at the age of eleven, she toured all over Europe. Since she performed the music of other composers, her own compositions were not often performed during her lifetime. Today, Schumann's  music is very well known, and now you know her music too!
Here are a few examples: 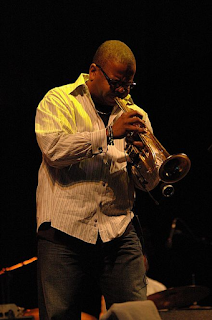